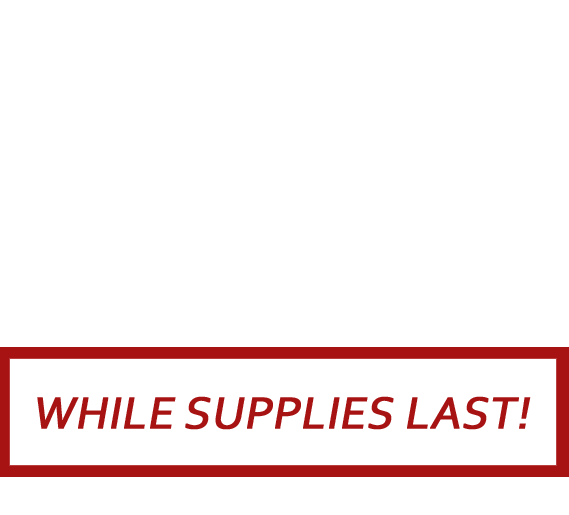 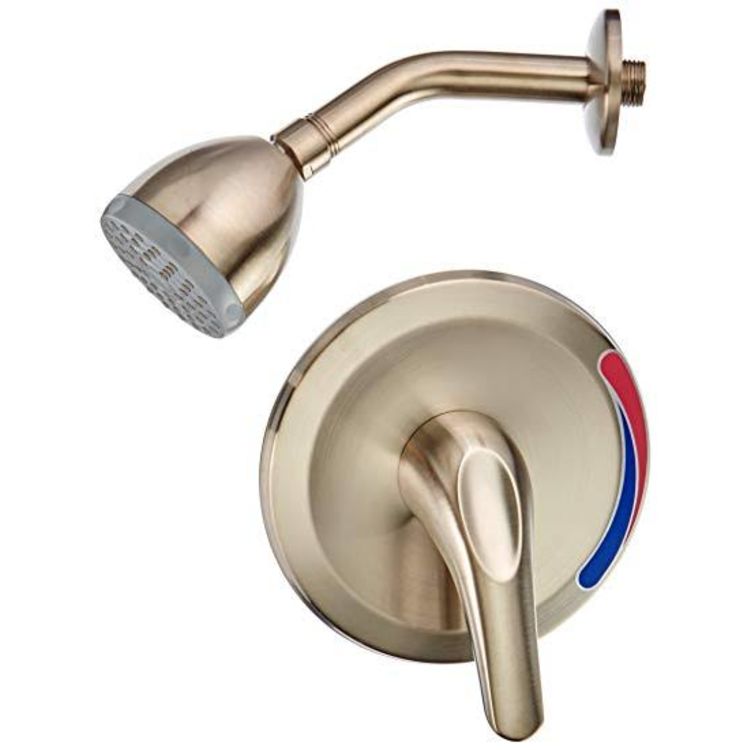 The Pfister G89-020K is a wall-mounted, brushed nickel, shower trim. It comes with a 2 GPM, single-function showerhead and a lever handle. This shower kit is covered by the Pforever Warranty. Pfister is known for providing high-quality bathroom and kitchen fixtures. By creating unique designs with innovative solutions, Pfister is one of the most trusted and dependable brands out there.

Here at PlumbersStock, we ensure that we give you the top quality brands and difficult-to-find plumbing parts with customer-friendly prices. We take pride in our products along with our other services because our commitment to customer satisfaction is the vital key to our success.

Simple design for budget conscious consumers. Rated 4 by The Saint
Recommendation:
"I recieved this from Pfister to upgrade the existing shower trim due to changes in their valve cartridge design. The new valve cartridge needed a different diameter cover and Pfister sent all the replacement parts free of charge. I got 20 years of use out of the old cartridge and received everything necessary to get the shower working again for free. This new design had a thinner chromed round plate than the original and looked a bit cheaper so that's why I took one star off. But their lifetime support with easy to reach customer service representatives, will make me go back and buy more of their products in the future."
Originally posted on pfisterfaucets.com Dec/2015

quality Rated 5 by Dana 42
Recommendation:
"We moved into our home 15 years ago and this unit was already installed, not until this last year did we have issues with the balancer cartridge. We were able to order in parts in our City, but was told by the company we ordered from that had we gone to (?) home hardware (unsure if that was the one she told me) they would have replaced the cartridge for free, unfortunately we were on the hook for the one we ordered, happy none the less to be able to get one. I had no idea about the lifetime warranty on this part as we hadn't originally installed it. Good to know for future! A very easy fix, with the exception of being sprayed in the face during install. Lesson learned. Amazed parts were still available, and she works like a charm again. I will very seriously consider all future faucet replacements etc. be Pfister."
Originally posted on pfisterfaucets.com Jul/2015

Nice replacement for my 2005 tub and shower trim Rated 4 by Miriam
Recommendation:
"Price pfister can through again. I called because the white epoxy was chipping off. They oftered me this elegant brushed nickel set for the shower and also for the separate Roman tub. They wee easy to install, produce plenty of water and don't show prints. We are very pleased!"
Originally posted on pfisterfaucets.com Aug/2015

Looks brand new after 13 years Rated 5 by Rob
Recommendation:
"This shower faucet came installed in our new house 13 years ago and still works and looks like new. We did replace the pressure balance cartridge in year ten but it was sent at no charge under warranty. It was easily replaced with common tools."
Originally posted on pfisterfaucets.com Jun/2016 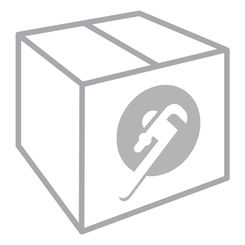 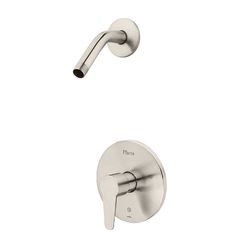 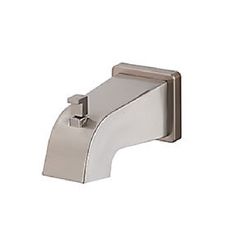 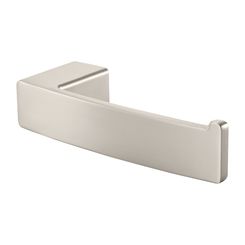 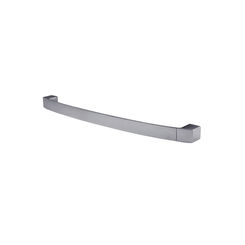 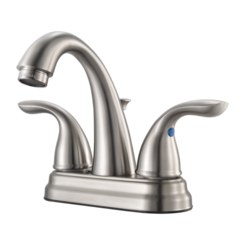 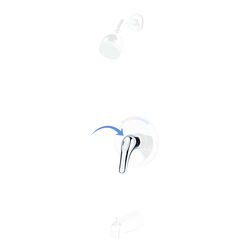