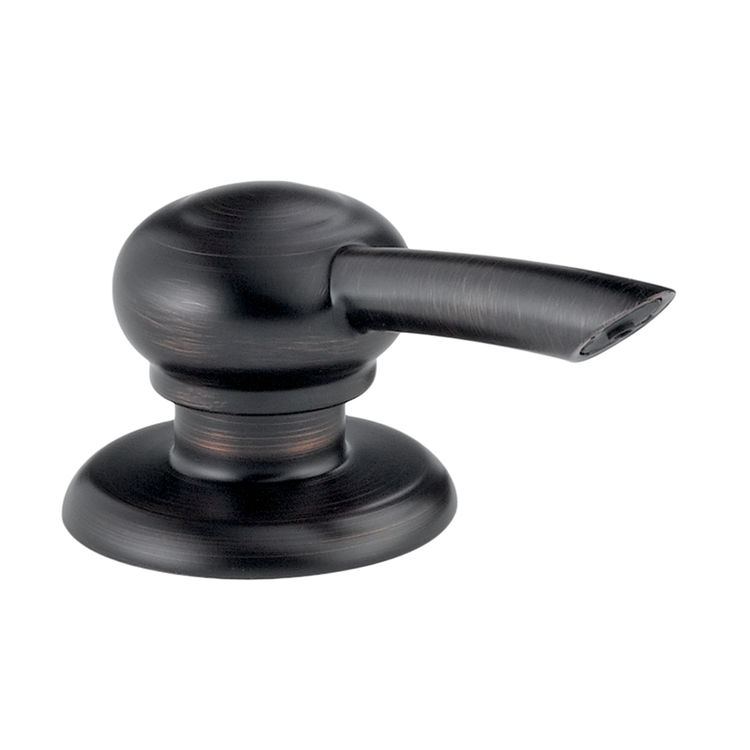 based on 6 Reviews
50% recommend this product 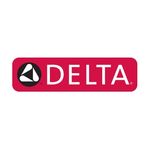 Have luxury at the tip of your fingers with the Delta RP50813RB Venetian Bronze soap and lotion dispenser! This soap and lotion dispenser comes in soft Venetian Bronze, perfect to complement all the other classy appliances in your home. The Delta RP50813RB understands that you have a busy schedule so it comes equipped with some fabulous time saving feature just for you, like the fact that it is refillable from above the deck. Also it comes with a funnel that makes sure you get every last drop of either you favorite soap or lotion it’s this large 13 oz. container. Also includes a Limited lifetime warranty from the manufacturer on residential applications and a five year warranty on commercial applications, giving you the peace of mind that you deserve. So don’t wait any longer and make sure you order your Delta RP50813RB soap and lotion dispenser today before they all run out!

A different perspective. Rated 5 by MaggiesMom
Recommendation:
"Wow! I'm really surprised at the experiences of the other reviewers. I purchased this faucet in November of 2010. We had an extra hole on our sink, so I ordered an extra soap dispenser, one for hand soap and one for dishwashing soap. They both worked perfectly until we sold that house three years later. When we bought our new home, we had the same Delta Victorian installed because I like it so much. Three months later, I'm finally getting around to ordering the second soap dispenser, as we had the same situation here as in our last house, an extra hole to fill, and when I went to order it is when I saw the negative reviews. I have not had any problems with the soap dispenser that came with the new faucet and I'll keep my fingers crossed on the second one. But definitely no problems whatsoever with three identical soap dispensers so far in over three years."
Originally posted on deltafaucet.com Jun/2014

"I got this soap dispenser as part of a full faucet set, but I wanted to write a seperate review as this product is available seperately."
Originally posted on deltafaucet.com Jun/2013

Disappointed in Delta Rated 1 by Tom100

"Professionally remodeled kitchen two years ago and installed Delta faucet and above soap dispenser. Have used Delta exclusively over the years in kitchen and baths. Unit worked okay over the two years but broke recently and have unable to fix despite several efforts. Thought we'd get much more use from it before needing to replace. Too bad."
Originally posted on deltafaucet.com Jun/2014

Looks to be a soap saver Rated 5 by JohnBoy
Recommendation:
"We just got this faucet a few weeks ago. Our "lifetime warranty" on the Price-Phister unit that we'd had since 2003 just got to be ridiculous. Yes, they replaced parts. However, they were cheap plastic, looked like junk & I was spending way too much time under the sink! However, this Delta faucet has EXCEEDED our expectations in every way! I was so fed up with faucets that my bar was set pretty low. Kudos to Delta. Water flow is GREAT, handle throw is short (but temp setting is easy to adjust) & we're thrilled with the way the spray/stream head works. I read in the instructions (Yes, I'm a guy, but I actually READ all of the paperwork!) that I'm supposed to rinse out the soap dispenser every so often. If its every month or two, is that a show stopper? Doubt it. I'm actually online right now looking for a second soap pump so I can fill my 4th counter top hole with hand soap to complement the other filled with dish washing soap. This high-quality faucet was everything we wanted, and more."
Originally posted on deltafaucet.com Dec/2015