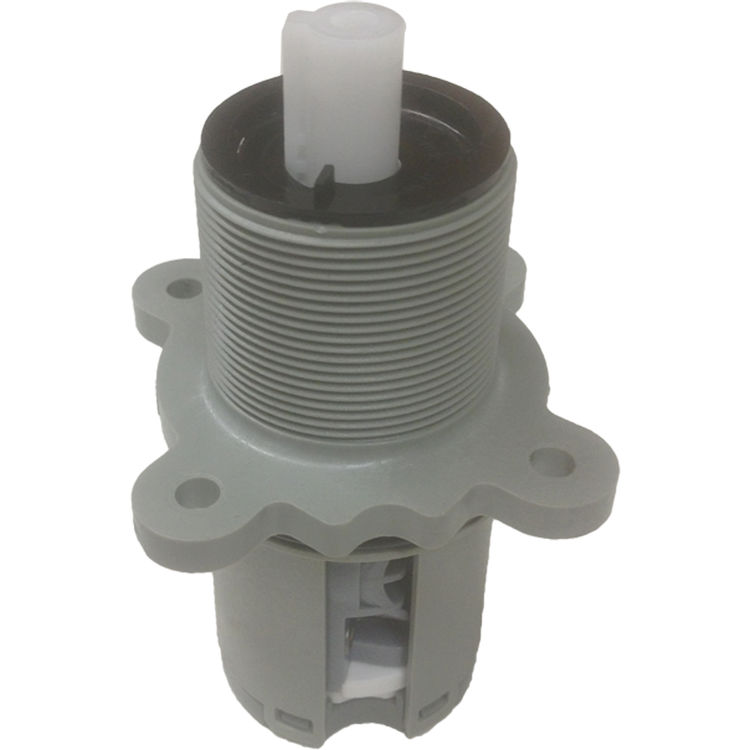 Amazing Customer Service Rated 5 by Joe
Recommendation:
"I have a OX8 Pressure value from 1996. It's leaking so I called customer service to help me identify the replacement part. In a matter of 30 seconds she identified the replacement part and notified me she would ship at no charge. That's right totally FREE. She was smart, nice, and helpful. What more could you possible hope for?? After 19 years Pfister is replacing my parts for free. I would have been happy if replacement parts were still available, but to have them in stock and free makes me a customer and ambassador for life. Thank you, thank you, thank you."
Originally posted on pfisterfaucets.com Dec/2015

Superior Service!! Rated 5 by John
Recommendation:
"My wife and I live in a house that was built in the mid 90's. both baths incorporate Price Pfister faucets and shower units. One shower unit had started to leak slightly so I called Pfister to find out what part I needed. I was told I needed this balance cartridge and what was my name and address. That was pretty much the extent of our conversation. I hung up and didn't give it much further thought. To my surprise, about a week later I received a small package with the part and install instructions inside. I was not told they would be sending anything but I was very delighted to see this arrive. No charge!! It was a snap to install and I now feel I can get another 20 years problem free! Nice to have Price Pfister in the house."
Originally posted on pfisterfaucets.com Nov/2015

Top notch customer service !!! Rated 5 by Toronto customer
Recommendation:
"My case is similar to one of the ones I read here. I contacted via email to the customer services, inquiring for a piece I'm looking for. I described the piece, the part number and provided my contact info on the "contact us" form. The first email from them was acknowledging they had received my inquire and the second one, just a few days later, was to letting me know the piece was on the mail. My inquire was if they had the part, how much it could be (including shipping to Canada... yes, to Canada) so I could ordered and pay for it. But it was part of the lifetime guarantee for their products. Tis morning I installed the piece (faucet cartridge) and I couldn't be happier. Easy installation and like-new functionality. Thank you very much Pfister team, from Toronto, Canada."
Originally posted on pfisterfaucets.com Feb/2016

great customer service Rated 5 by aloha Ken
Recommendation:
"25 year old valve was leaking quite badly.Called customer service,they identified the obsolete 2 piece cartridge,sent a replacement retrofit cartridge,and also sent a new cartridge for our second bathroom shower. I replaced both cartridges with no problem and much gratitude goes to Pfister and the customer service department."
Originally posted on pfisterfaucets.com Dec/2015